I started late this morning, hiding in my tent from the mosquitos until the last possible moment. It was a nice walk up on the ridge, and I could see the clouds down in the valley below.

The trail was really nice too, very well maintained. 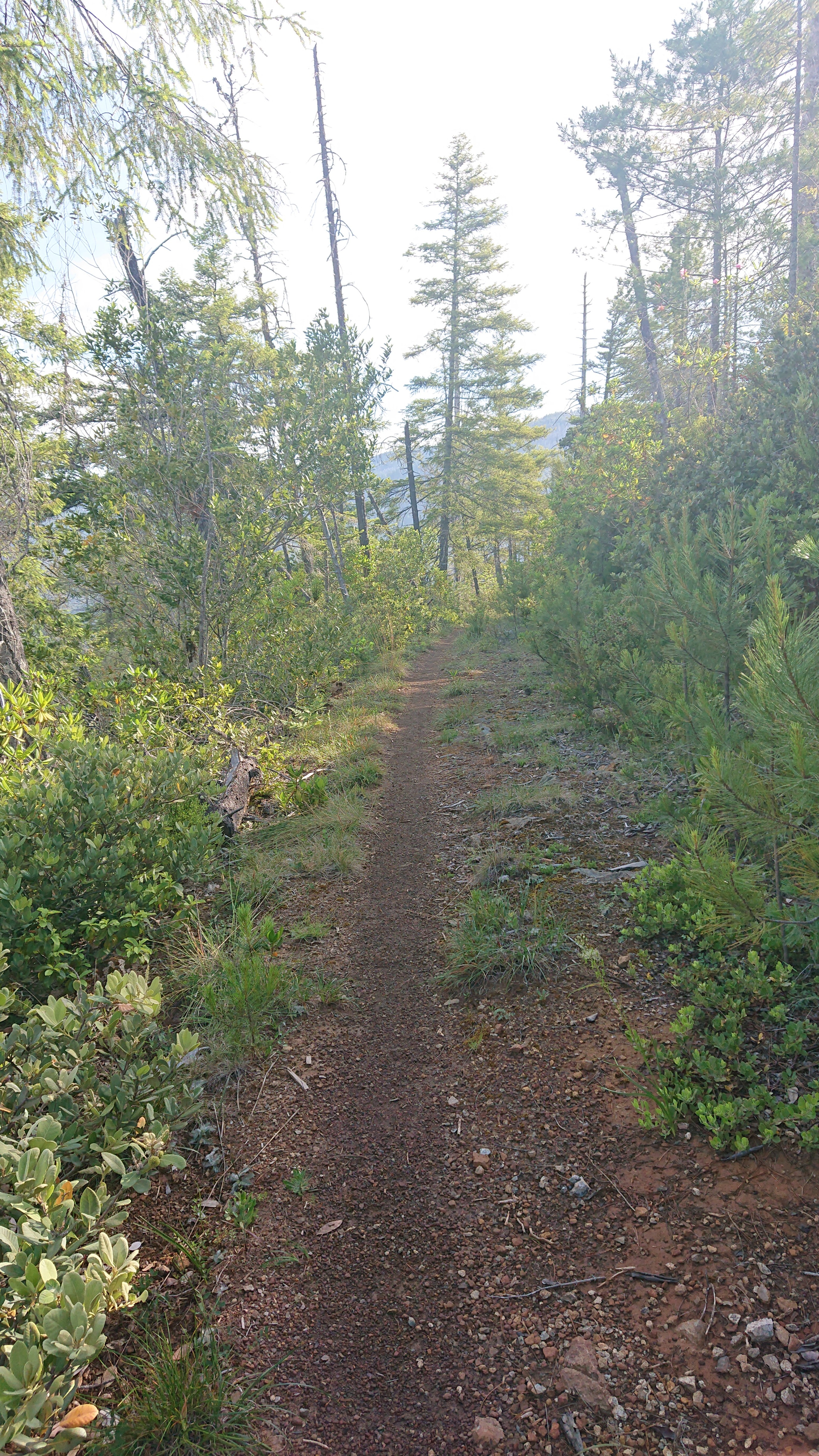 And an hour later, I had descended to the river, and started a roadwalk. 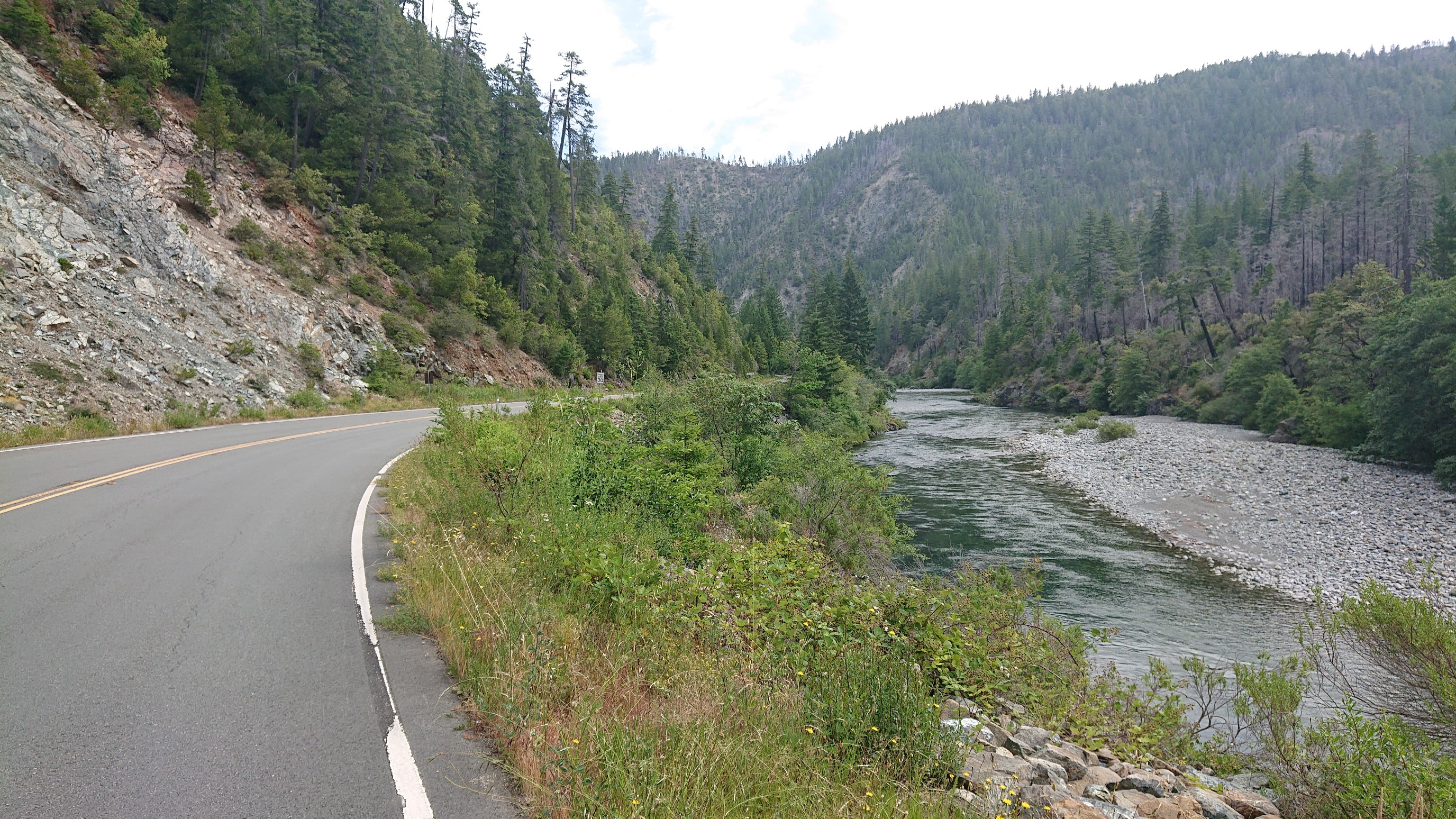 I followed the paved road for two hours, along the way I saw cool carnivorous plants!

There was an alternate to avoid most of the roadwalk, but I opted for the road when I saw it was overgrown with this itchy plant. 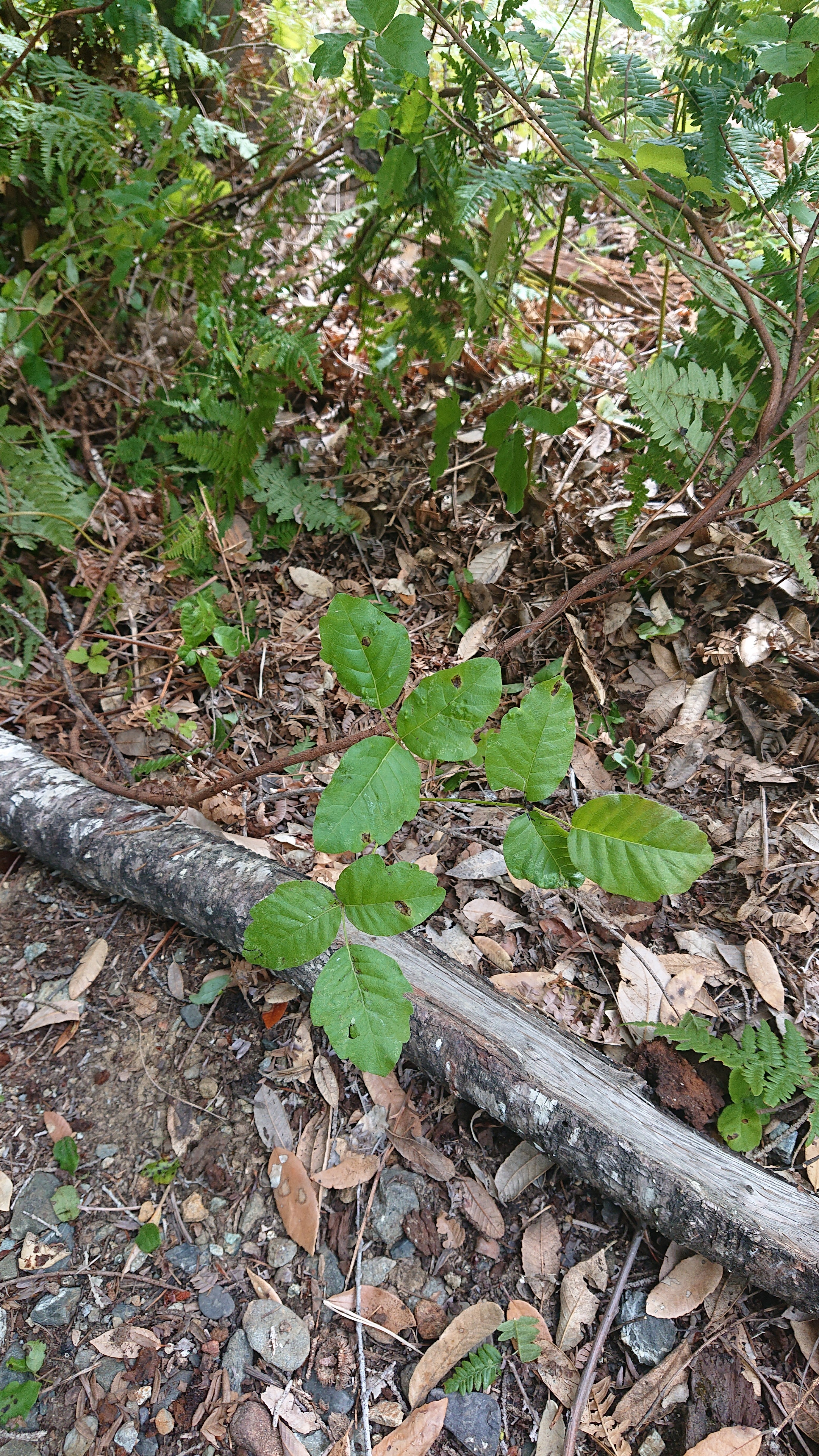 I stopped for lunch at a bridge, and a local landowner showed up to remove some trespassers. One guy fishing, and another group swimming. There were clearly posted signs, and this is a regular occurrence, so I understand his frustration. It was interesting to see the different reactions of people…
I had my meal and entertainment, so I left and went up the next paved road, “GO road”. It was clearly seldom used, as tree branches littered an entire lane. I saw no vehicles as I climbed the 1500ft and 3 miles.

I descended a nice gravel road, back to the South fork Smith River.

The trail was mostly nice, though a couple short sections involved some acrobatics to avoid poison oak. The views were superb. 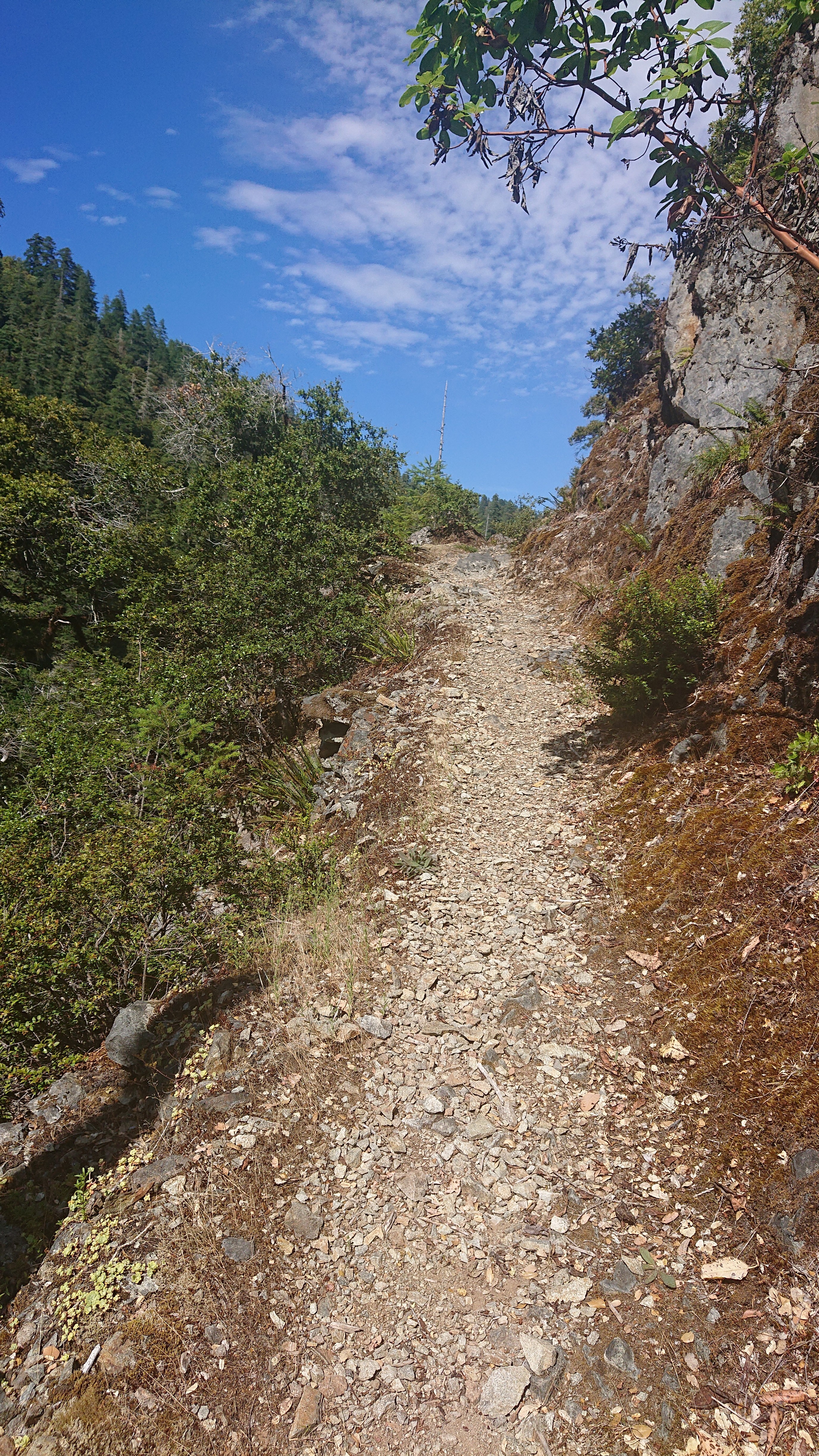 I don’t know the name of this interesting flower. 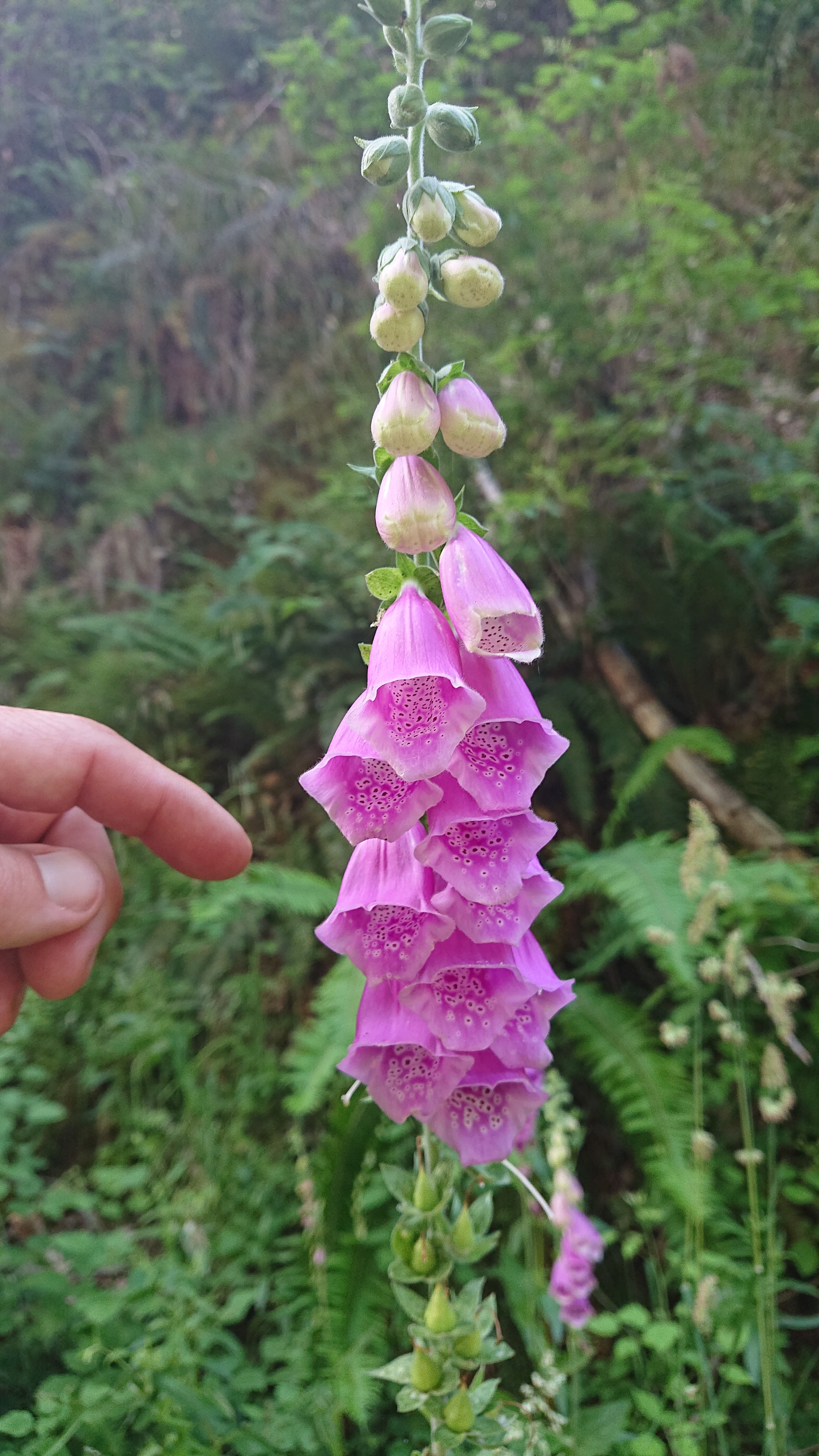 The trail dropped down to the river so I went for a swim! It was refreshing, 15C/59F.

I rinsed off the sweat/salt, and laid in the sun for awhile. When I got up to start packing, a saw a snake had crawled up to my rock too. We think alike! I packed up and passed the Buck Creek shelter, and the Buck Creek falls. 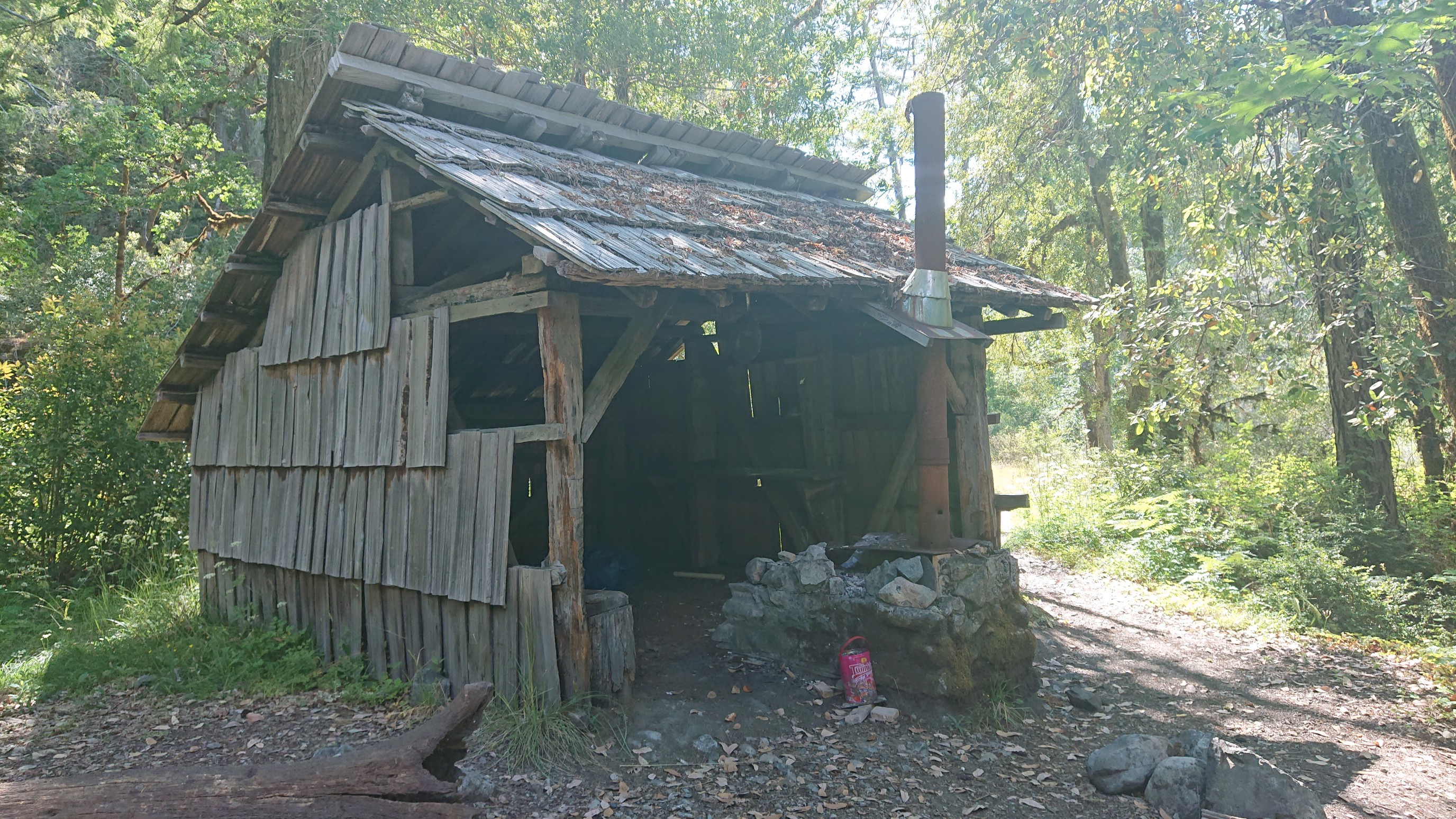 Soon after, I entered my first wilderness!

This is a damp area of the trail, so I saw many reminders of that.

I arrived to Eightmile creek, and found an amazing campsite. It was almost 6:30pm, so I didn’t push further. 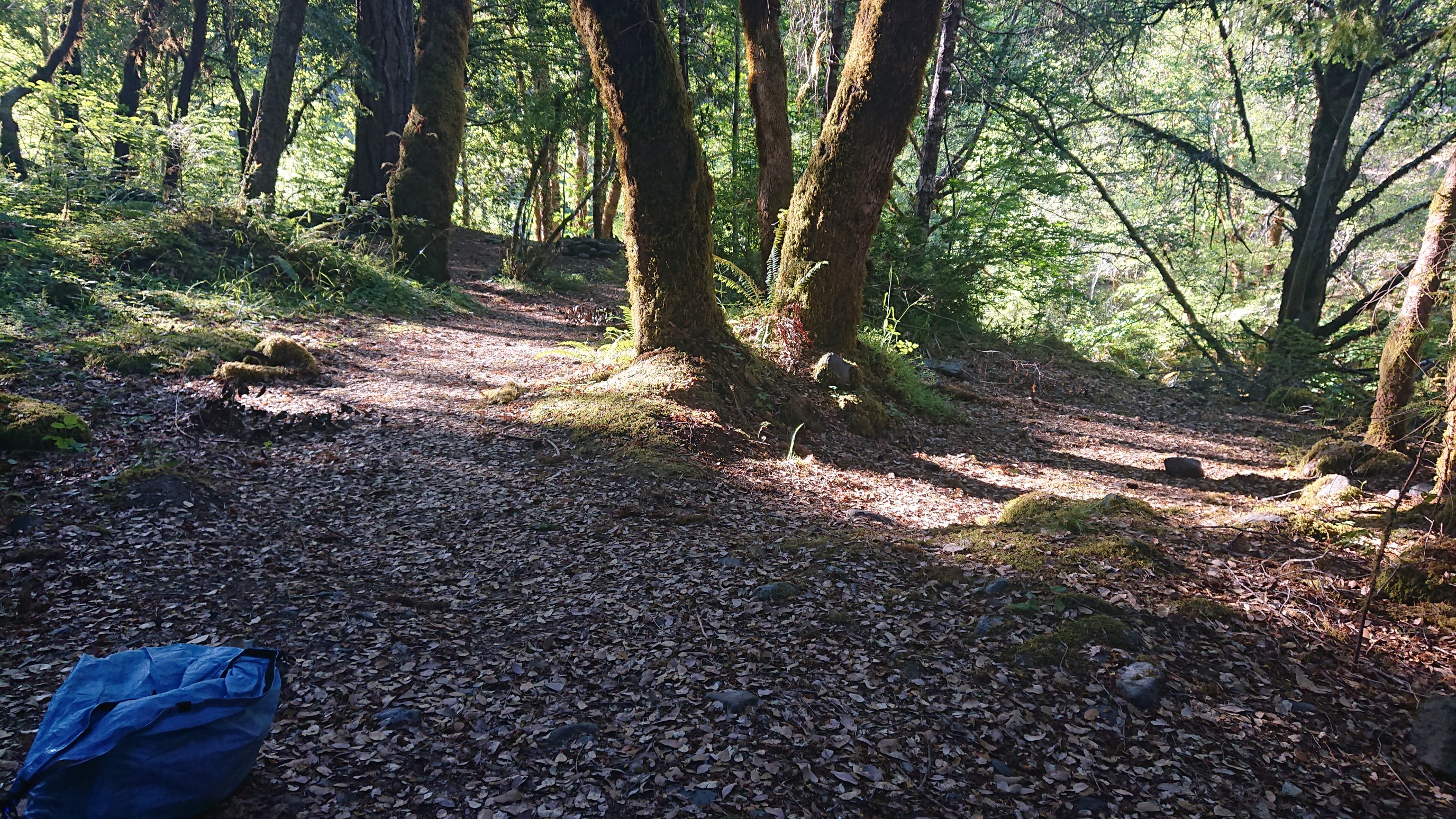 It has a little river beach like 50m away, and I soaked my feet for awhile, before I went to bed.