I got a later start than usual since I have a short day today. I’m limited to about 16 miles, longer than that and I would be entering North Cascades National Park, where camping permits are required. When I left at 8am, all 12 PCT hikers who camped here were already gone! The morning fog was neat to see around the mountaintops.

An hour later, I was at Holman Pass, my exit point from the PCT. It was a small temptation to keep going south to California…

After three miles, I climbed up to another pass, Sky Pilot pass. Which seems redundant, aren’t all pilots in the sky?

A couple hours later, and I was on Devils Pass. I stopped and had lunch, and took way too many photos of all the nearby glaciated peaks.

Just after I left Devils Pass, I met a hiker named Biggi and her dog Keyla. She is from Canada, and is hiking a section of the PNT eastbound, and plans to do the PCT next year. That always makes me happy to hear, and my climb up to Devils Dome flew by as I was lost in PCT thoughts. Devil’s Dome is 6982ft/2128m high, with superb views of the North Cascades. 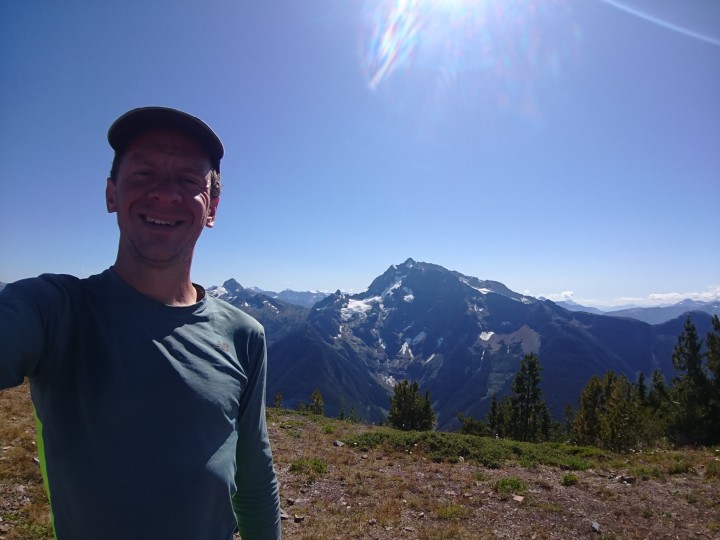 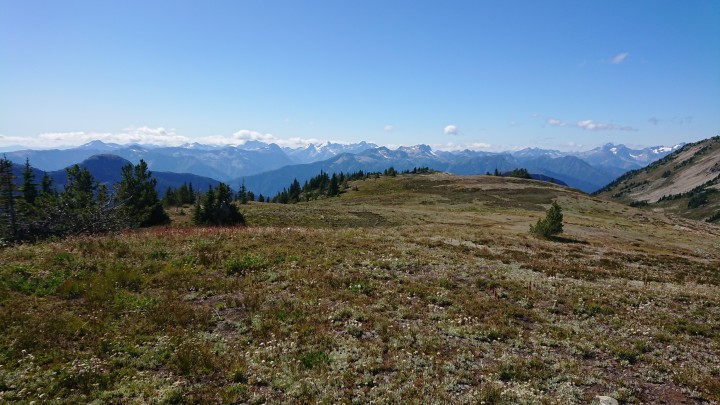 And especially of nearby Jack Mountain, with the Nohokomeen glacier:

On the descent off the dome, I found some snow! 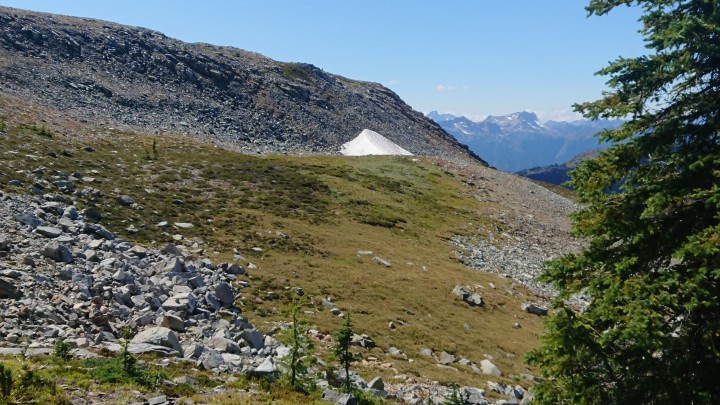 I stopped for the day at Dry Creek Pass, and there is a shelter nearby called Bear Skull Cabin. It looked dilapidated and dirty. 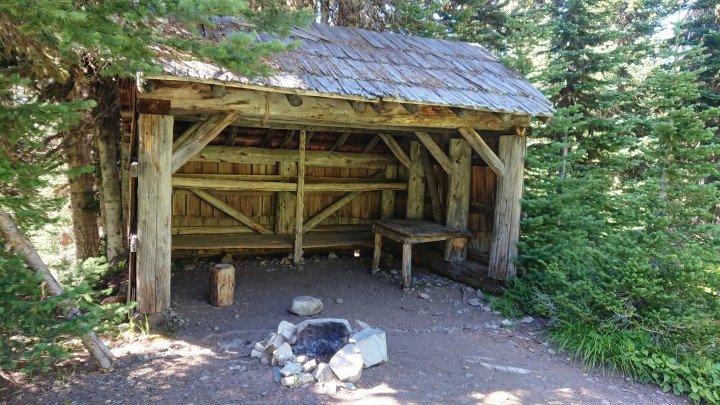 I refilled my water, and then camped a few hundred meters away, closer to the trail. 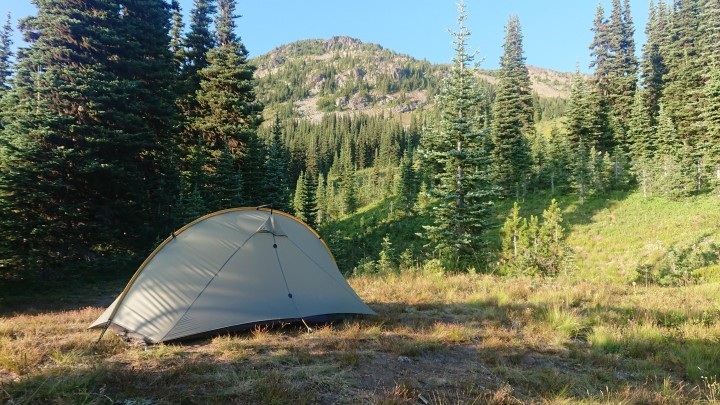