Let the week of travel begin! I got my 6:30am bus, and it was pretty empty, so I was able to sprawl out and sleep for most of the 6 hour ride to Amsterdam NY. 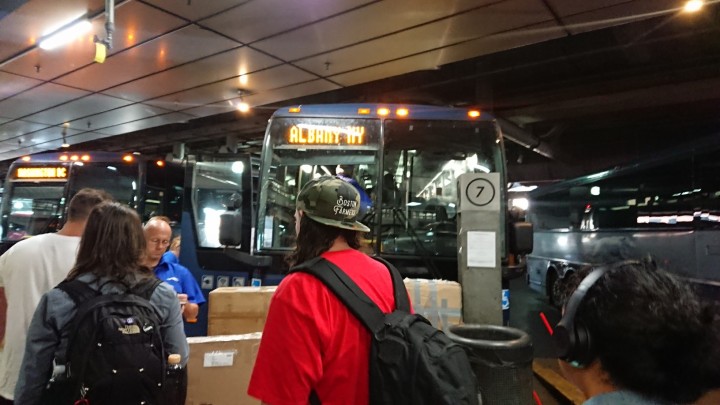 I arrived at 12:30pm, and it was HOT. Like 90F/32C. I walked the half mile to my grandma’s house, and enjoyed some afternoon conversation in the air conditioning. Just a nice low key, relaxing day. The next day, we went to Cappie’s restaurant with my grandma, mom, and uncle. This place has seem to become a tradition!

Afterwards, we went to visit my aunt, who was part of my early hiking experiences, in the Adirondack Mountains in NY. I still remember that long hike up Mt Marcy, over 25 years ago! 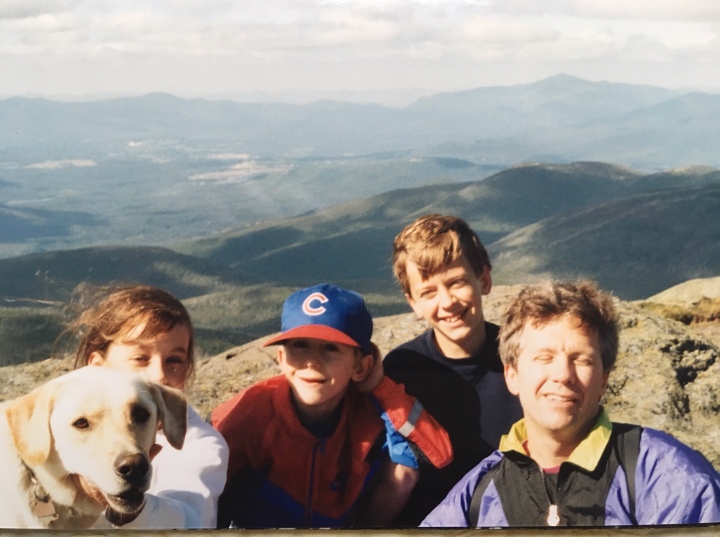 I would’ve like to visit for longer, but it was getting late and it was a three hour drive to Ithaca. I think we arrived in Ithaca after 11pm, and I went to bed.

On Thursday, I was mostly unpacking/repacking gear, and getting stuff organized. For dinner, we went to a very nice restaurant called Mix, which had dozens of delicious small plates.

Friday was a travel day! I left at 10am with my parents, who are driving down to North Carolina for a vacation. We drove 6 hours to Dulles airport in Virginia, where we said our goodbyes. I got thru security surprisingly quickly, and had time for a meal and a milkshake! 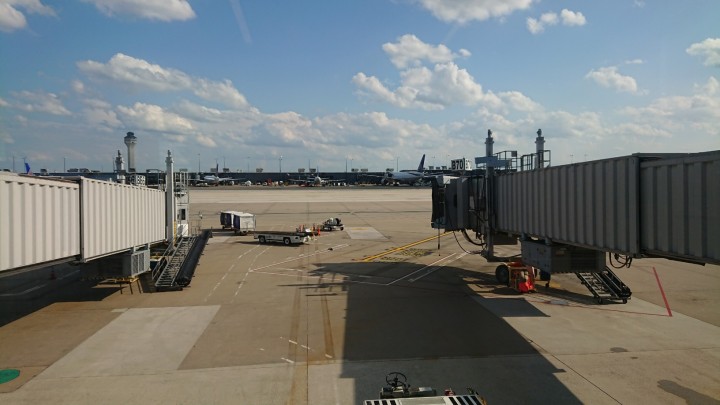 I was flying to Minneapolis on Sun County air, and my row was empty! What a great surprise. 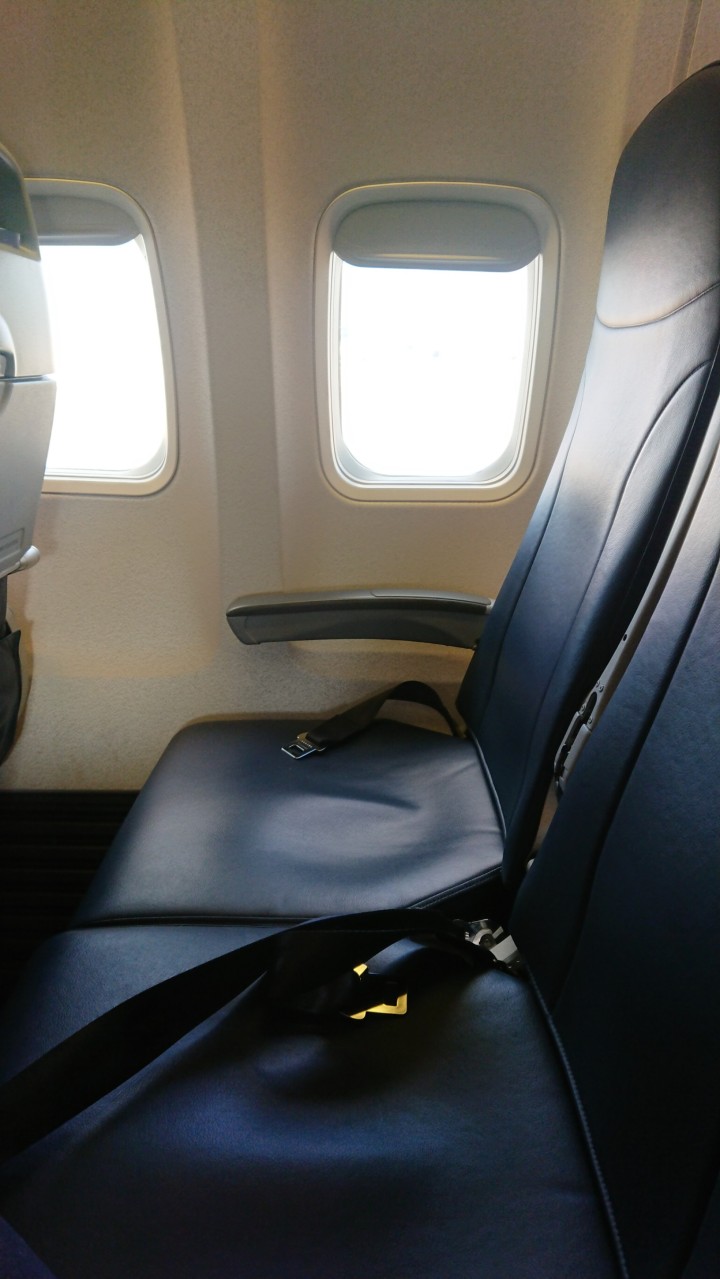 With the time zone difference, the plane landed at 7:45pm, and I made my way over to the Amtrak train station on public transit. 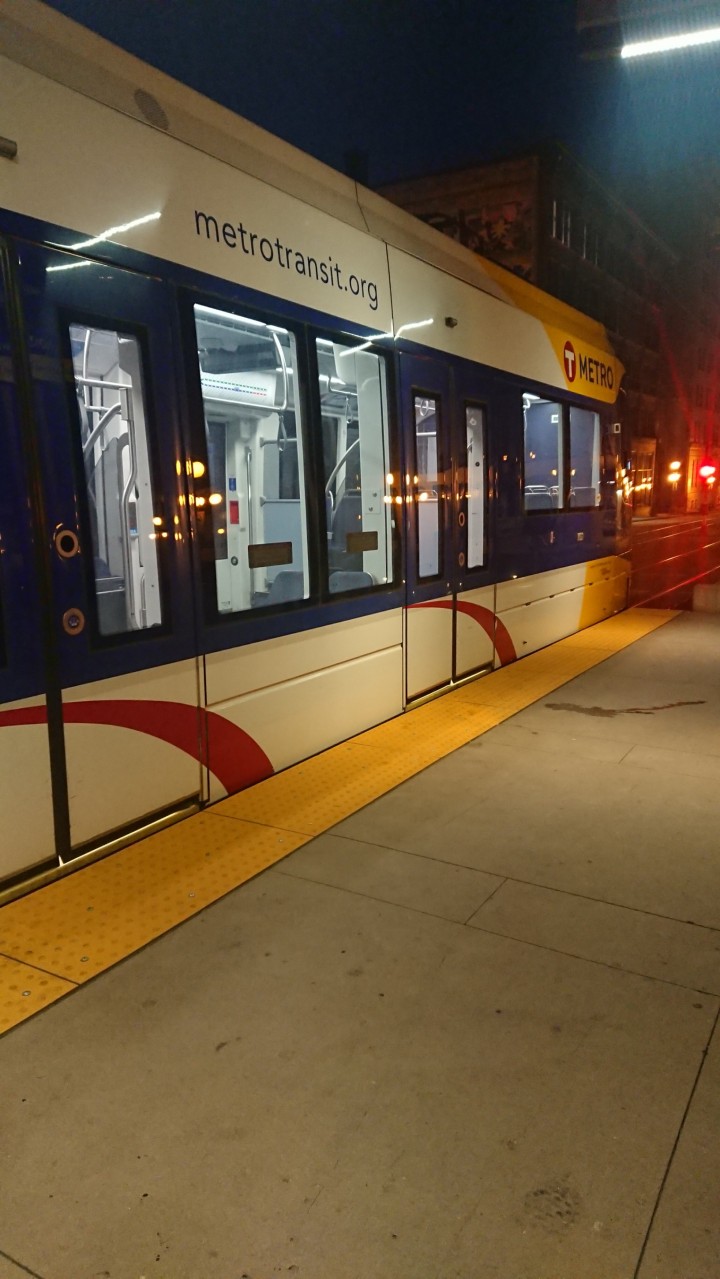 The train station was called Union Station, and was huuuge.

I had dinner at a local organic pizza restaurant, and then boarded my train at 10:30pm. The seats are big, and I spread out across a few of them to sleep thru the night. In the morning, I wandered over to the dining car for breakfast. 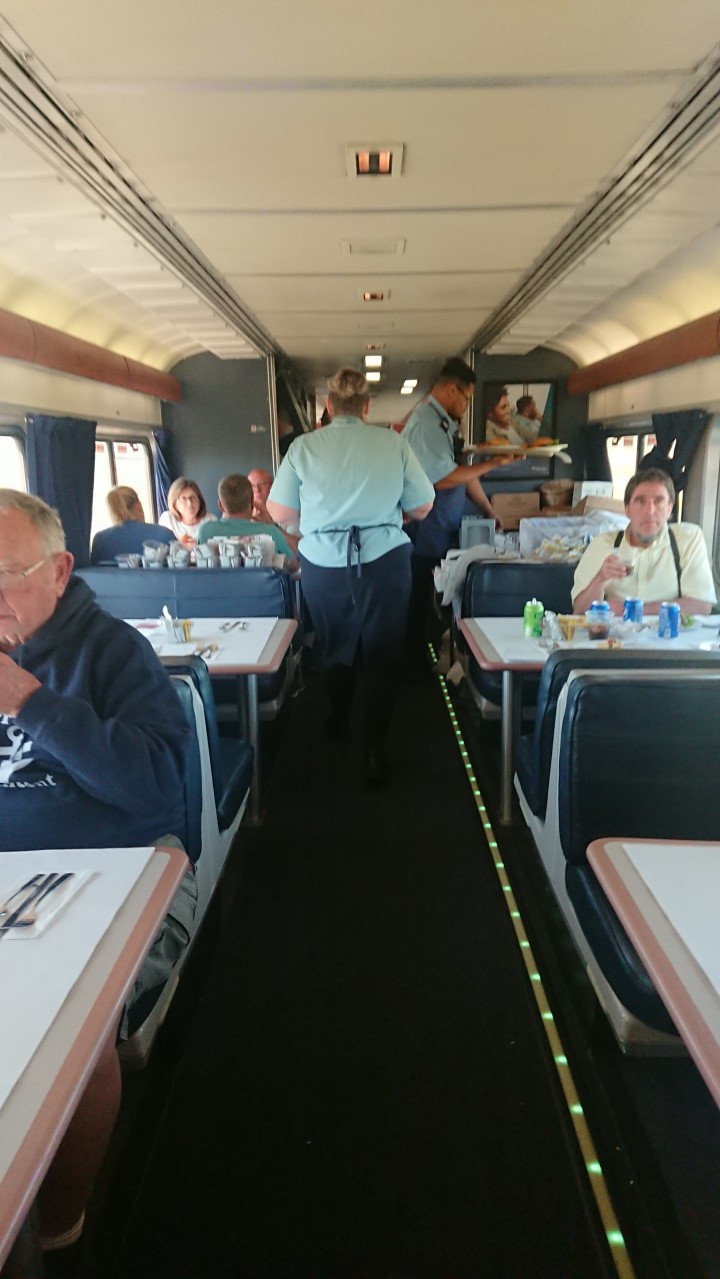 The food was pretty good, and only a little overpriced. The views were great! 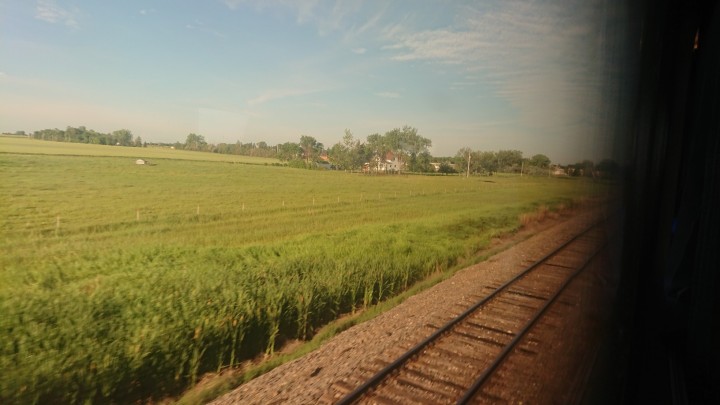 The train made stops almost every hour, and I took a few stretch breaks to move my legs. 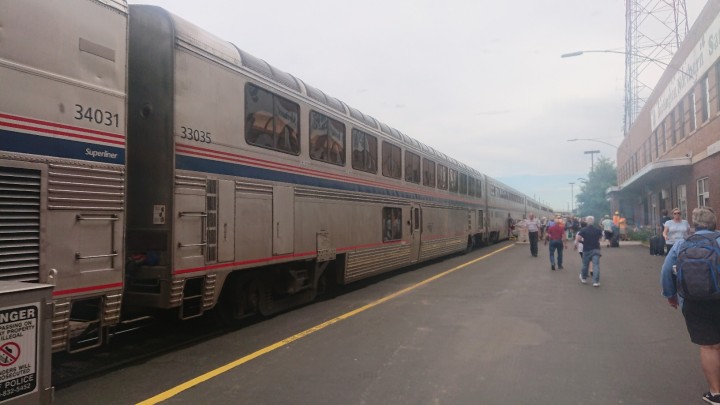 The train arrived an hour late, getting to East Glacier Park Village at 8pm. Yes, it’s very light out at 8pm, I think the sun sets at like 10:30pm.

I met up with a friend from the PCT, P-Squares! She is working in the Glacier Lodge, and we hung out and had some drinks. I had to get to my hostel by 10pm to check in, so it was a short but awesome visit! 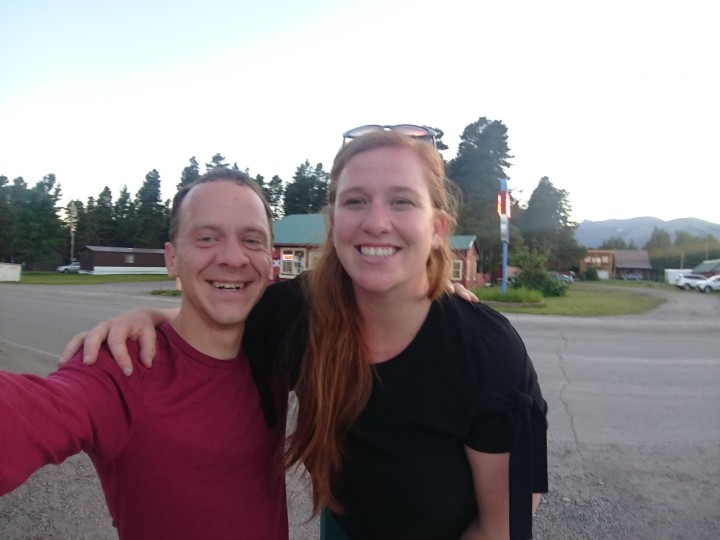