There were only four hikers in this huge shelter last night!

I hiked out around 7:30, and it was a nice morning of meadows and forest. 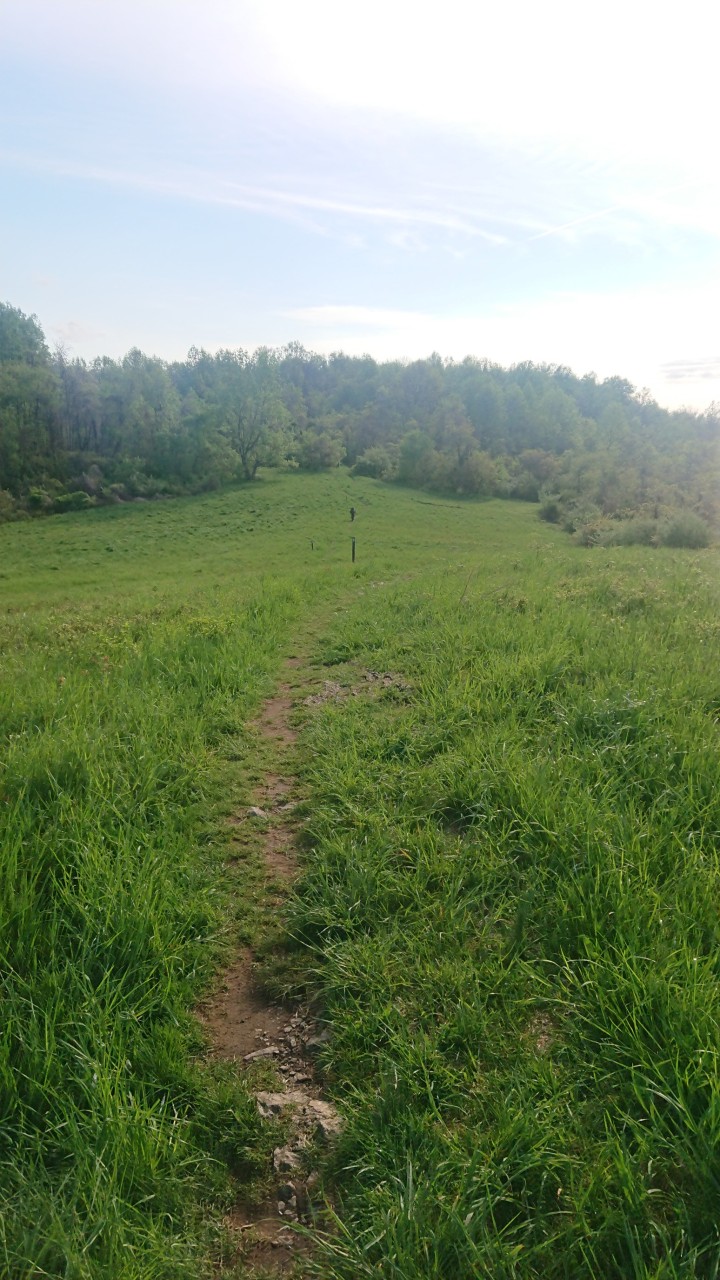 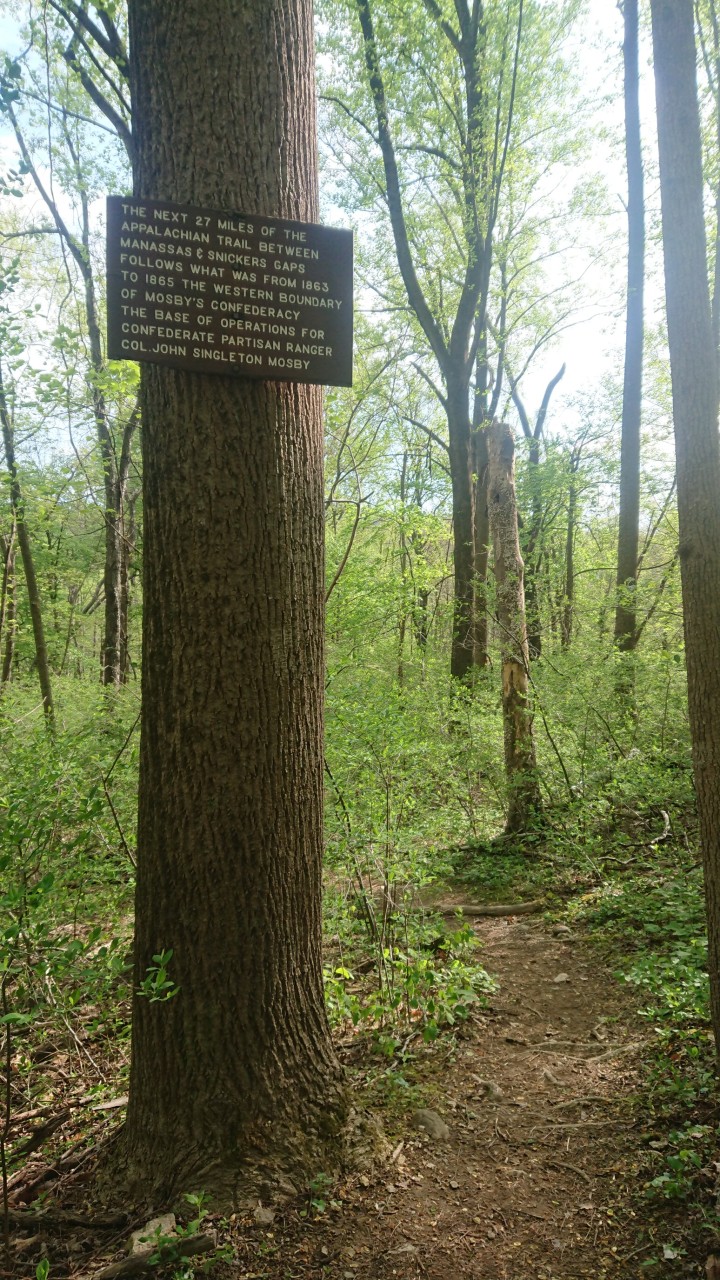 After a couple of hours, I could hear a busy road. I crossed under the I-66 freeway, and took a break at the trailhead.

I met two thru-hikers, J3 and Shiner, from Arizona and Tennessee, respectively. They are two guys who met on trail and were so much fun to talk to. I finished my snack and started up the next climb. About a mile in, a dog came out of the woods and started following me!

After awhile, she let me get close enough to read her collar tags. I saw her name was Grace, and I called her owner. He was an older gentleman, who was down in the parking lot. So I turned around and walked south with Grace for awhile, and with the help of some other day hikers, got Grace back down the hill to her owner!

Back at the top of the hill, the forest suddenly became full of flowers.

After this area, I ran into a guy who had just stumbled out of the woods. He was looking for morels (mushrooms) and now he couldn’t find his way back to his car. I showed him several maps, and walked with him until the correct side trail, where he turned off. The rest of the day had less people, as I entered Sky Meadows state park.

There was one more road crossing, highway 50. It was a familiar road, as our college XC team had run this road in 2004 as part of a transcontinental relay. (Google “RIT coast to coast run”, or check out Ryan Pancoast’s book.) 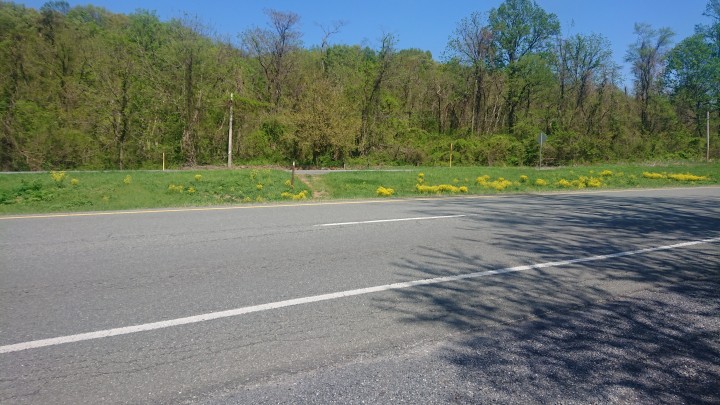 I ran into Turbo a few times throughout the afternoon, but no sign of the other thrus I have been hiking with recently. We entered a section called the Roller Coaster, which is 14 miles of many short but steep up/downs. 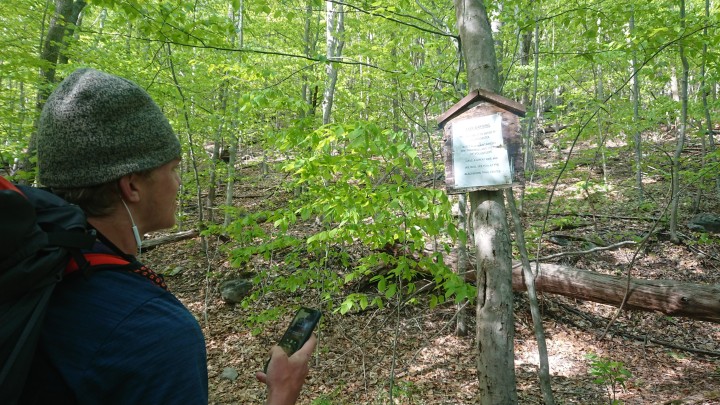 I hiked for another 5 miles, so I would have only 9 miles of roller coaster to do tomorrow, when the weather is hotter. I stopped at 6:30pm, at a nice flat spot and set up my tent. I think this is the first night I have camped alone in Virginia!