Even though it was a cold morning, I started off early, since it’s a town day! The trail stayed up high for the first 5 miles, and there was still some snow on the trail.

And plenty of good views to the north and east.

Even though hiking in 2 inches of snow is cold on the feet, it’s nice to look at. I see a hiker ahead of me agreed.

There were several trail junctions, and clearly only the AT hikers were out in this snow. The other side trails had no tracks at all!

After 5 miles, the trail started descending. Down at 5000ft elevation, there was less snow… 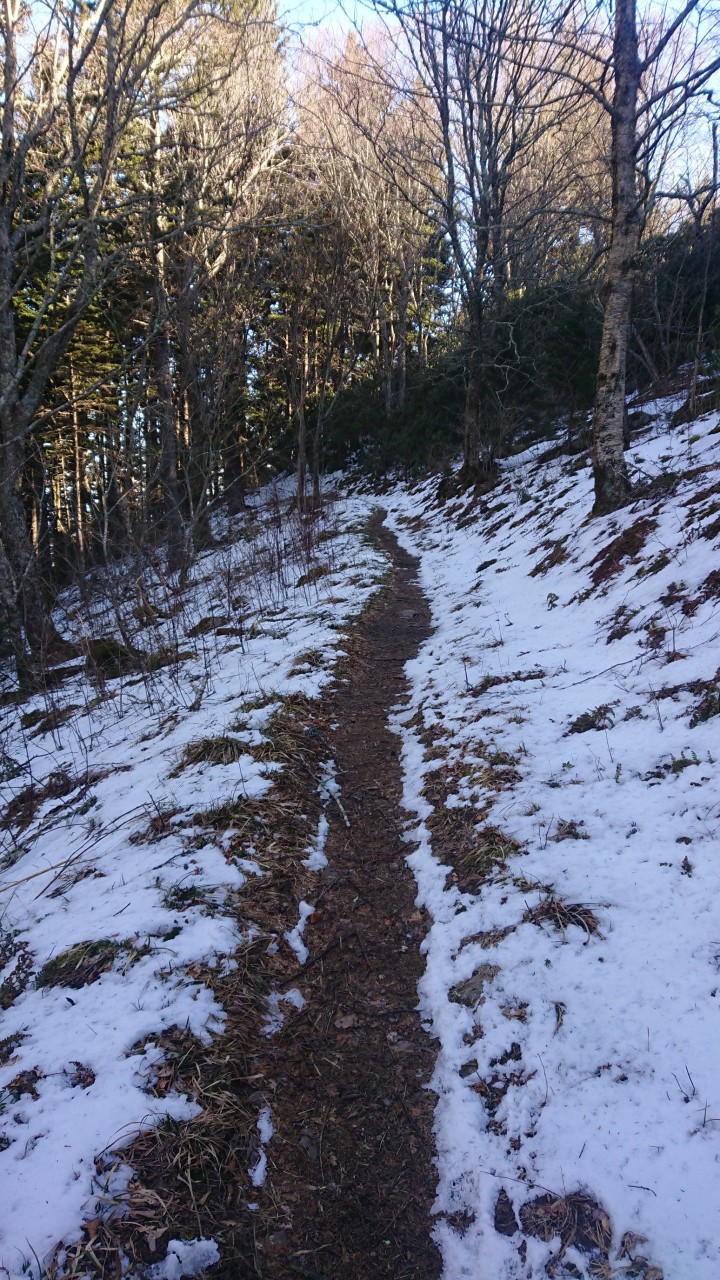 No special reason for this photo, I just like camels.

I did meet a hiker at this junction named Gretchen, she plans to hike the AT next year, and seemed super stoked about it. I look forward to following her journey next year on her youtube channel. 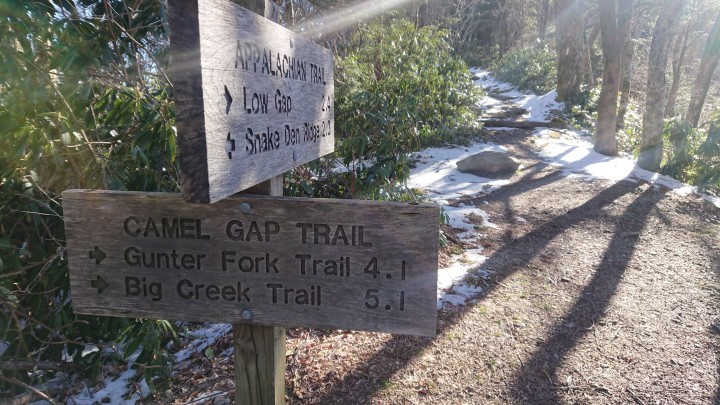 At lunch, I took a side trail to a summit lookout point, Mt Cammerer. It was 0.6miles off the AT, so 1.2 “bonus miles”. But it was a great spot! 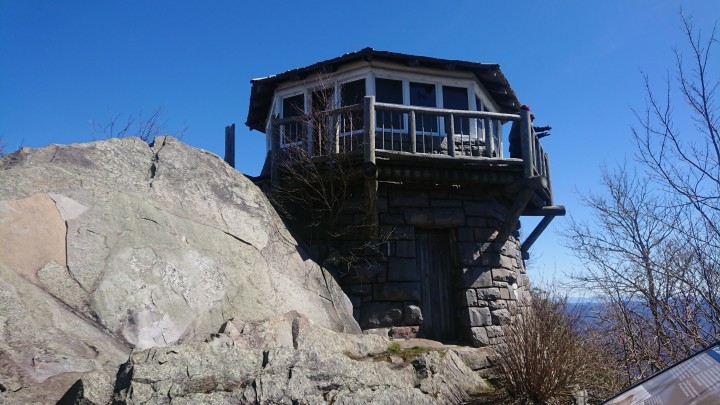 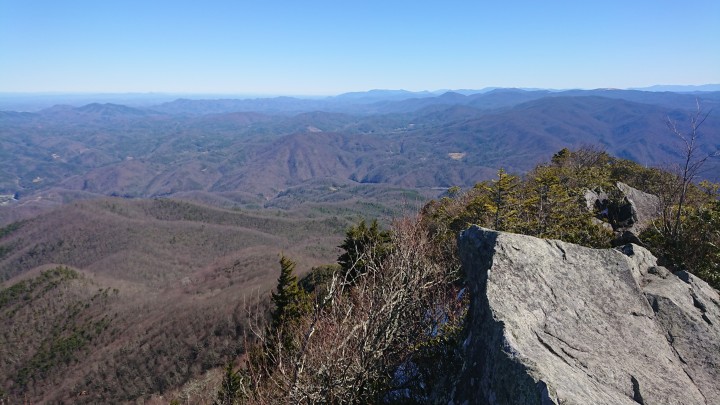 I met three other hikers having a break in the tower – Nails, Teach, and Gopher. Everyone seemed excited about lower elevations and warmer temperatures!

And after lunch, the trail continued its descent toward Davenport Gap, and the trail became snow free. Sweet.

It descends below 2000ft and crosses the Pigeon River, and Interstate 40. 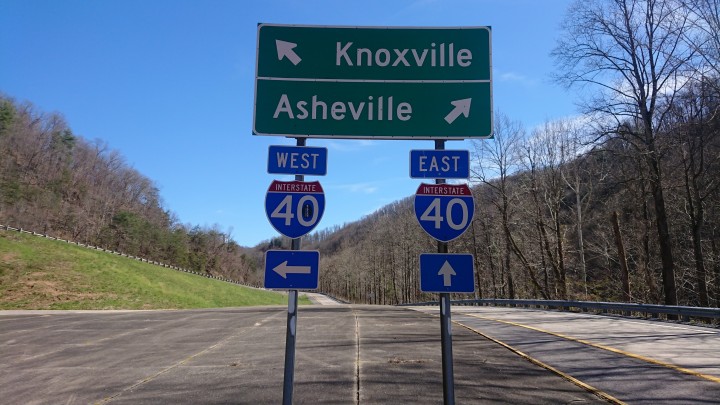 I arrived to Standing Bear Hostel at 4pm, and it’s basically a small village in the middle of the woods. It has a kitchen building, resupply shop, shower building, beer cave building, a BBQ area, and 9 dogs, 3 cats, and at least 1 chicken roaming around. Plus 20-25 hikers. 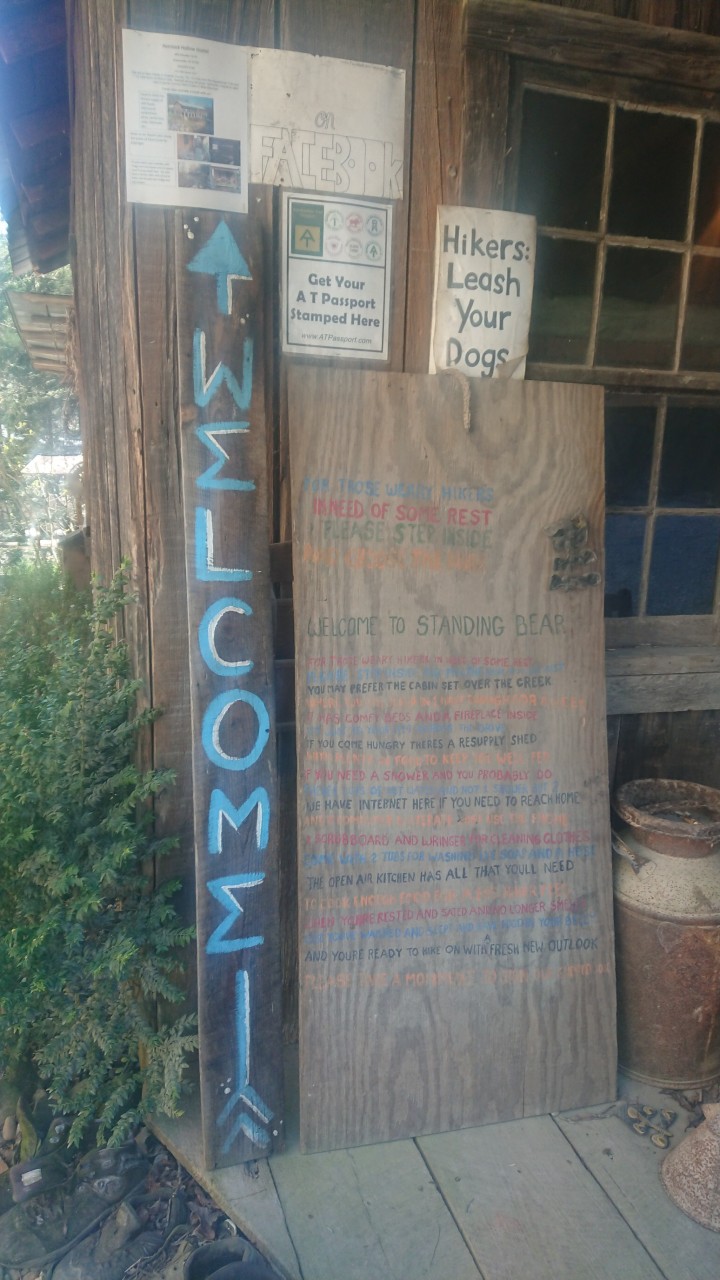 It’s so great to be warm again!